Share a memory
Obituary & Services
Tribute Wall
Read more about the life story of Charles "Bill" and share your memory.

He was born November 27, 1948 in Cambridge, son of the late Delbert Casey and Grace Jean (Markin) Casey.

Bill was a 1968 graduate of Meadowbrook High School, he worked in road construction for several years with the safety grooving and grinding department.  He also worked locally for Smith Concrete

Bill served for four years in the US Army and was stationed in Korea.  He was a member of the Byesville VFW Post 3760 and held several offices.

He was a member of the Cambridge Moose.  He was an avid fisherman and enjoyed competing in bass tournaments with friends.

In addition to his parents, he was preceded in death by his wife, Lavon (Athey) Casey, whom he married in 1972; two brothers, Denny and Brian; and a brother-in-law, Dennis Cain.

Visitation will be held Friday (November 18, 2022) from 10 a.m. to 11 a.m. at Black-Epperson Funeral Home, Byesville, where funeral services will follow at 11 a.m.  Guernsey County Veterans Council will conduct military honors.

To send flowers to the family or plant a tree in memory of Charles "Bill" William Casey, please visit our floral store. 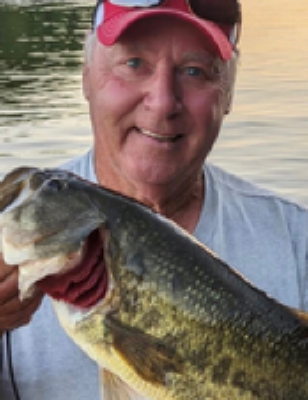