Share a memory
Obituary & Services
Tribute Wall
Read more about the life story of David and share your memory.

David was a graduate of Cambridge High School.  He was a self-employed mechanic and worked with Jim Rose in auto body restoration for many years.

In addition to his father, he was preceded in death by his stepfather, John O. Bell.

No calling hours will be observed.  No funeral services will be held at this time.

To send flowers to the family or plant a tree in memory of David Carroll Slosky Jr., please visit our floral store. 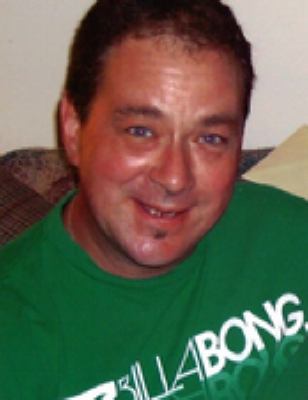 You can still show your support by sending flowers directly to the family, or by planting a memorial tree in the memory of David Carroll Slosky Jr.
SHARE OBITUARY
© 2022 Black-Epperson Funeral Home. All Rights Reserved. Funeral Home website by CFS & TA | Terms of Use | Privacy Policy | Accessibility