Share a memory
Obituary & Services
Tribute Wall
Read more about the life story of Richard and share your memory.

Richard Stillion, 83, of Buffalo, passed away Wednesday (November 23, 2022) at the home of his daughter in Cambridge.

He was born January 18, 1939 in Byesville, son of the late Paul Stillion and Suzanne (Karas) Stillion.

Richard retired after thirty-nine years as a pipefitter/welder with Local 495 Plumbers & Pipefitters.

He enjoyed working on everyone’s lawnmowers and helping the local farmers build their hay trailers.  He enjoyed spending time with his little weeds and the family dog, Mugger.

In addition to his parents, he was preceded in death by his 1st wife, Patricia (Vanest) Stillion; his second wife, Shirley (Todd) Scrapchansky Stillion; a stepson, Steve Scrapchansky; and two sisters, JoAnn Basalla and Dorothy Gregory.

Graveside services and burial will be at Buffalo Cemetery on Monday (November 28, 2022) at 11 a.m.

As an expression of sympathy, the family suggests that memorial contributions be made in Richard's name to Hospice of Guernsey Inc., PO Box 1165, Cambridge OH 43725.

To send flowers to the family or plant a tree in memory of Richard Stillion, please visit our floral store. 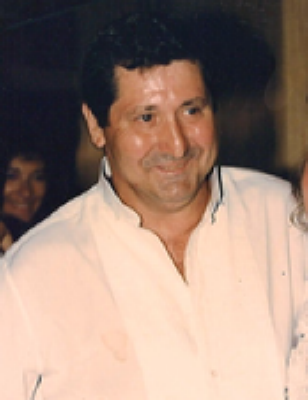