Share a memory
Obituary & Services
Tribute Wall
Read more about the life story of Robert and share your memory.

Robert “Bob” Eugene Veselenak passed away on November 29, 2022 at Southeastern Med, Cambridge, at age 87. He was born on December 20th, 1934 in Byesville, son to the late George “Lefty” Veselenak and the late Mary Hadbavny Veselenak.

He will be lovingly remembered by his wife Osie (Wood) Veselenak whom he married on September 3rd, 1961; his two daughters, Cynthia Francis of Perrysburg and Kathy (Scott) Nagy of Avon; and his grandchildren (to whom he was affectionately known as ‘Pampaw’), Rachel Francis of Bryan, Will Francis of Perrysburg, Gregory (Therese) Nagy of Columbus, and Danielle Nagy of Henrico, VA; two brothers, Ronald Veselenak of Cambridge and Terry (Bonnie) Veselenak of Newcomerstown; one nephew, three nieces, and several cousins.

Bob served two years in the US Army from 1957 to 1959, then worked at RCA and retired from NCR in 1992 after 27 years. Bob enjoyed playing basketball in high school, and softball and golf in his later years. He was an avid sports fan and enjoyed watching golf, the Buckeyes, the Cavs, the Browns, and the Indians.

Calling hours will be Friday (December 2, 2022) from 1:30 p.m. to 3 p.m. at Black-Epperson Funeral Home, Byesville, where a short ceremony will follow beginning at 3 p.m.

Burial will be at Greenwood Cemetery, Byesville, with military graveside honors conducted by the Guernsey County Veterans Council.

To send flowers to the family or plant a tree in memory of Robert Eugene Veselenak, please visit our floral store. 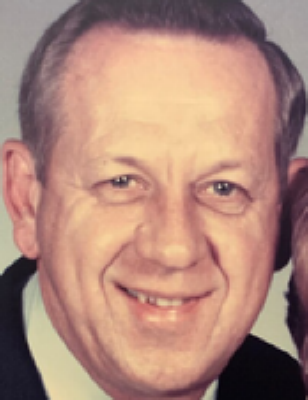